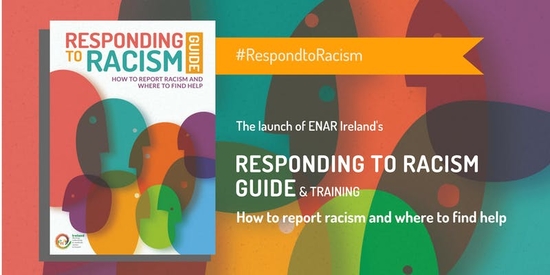 Responding to Racism Guide
ENAR Ireland launches 'Responding to racism guide: How to report racism and where to find help 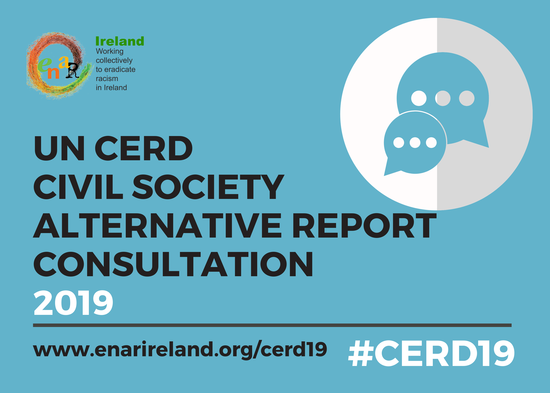 UN CERD Civil Society Report Consultation 2019
ENAR Ireland is coordinating a Collective Civil Society Alternative Report through a process of consultation over the summer of 2019 for the CERD examination. 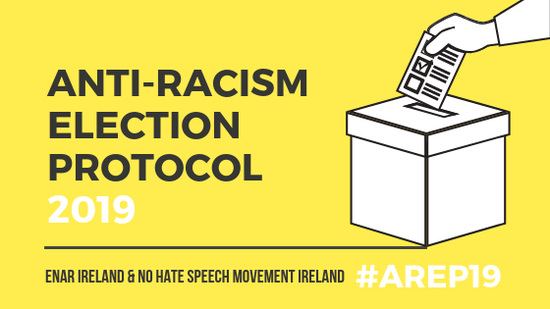 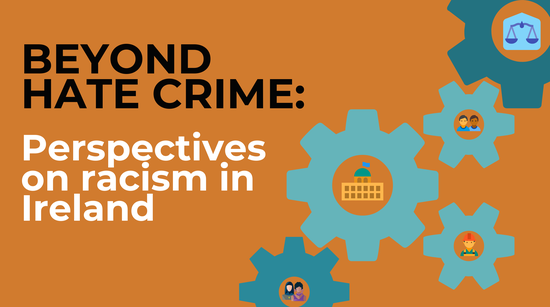 Beyond Hate Crime Journal
Perspectives on racism in Ireland 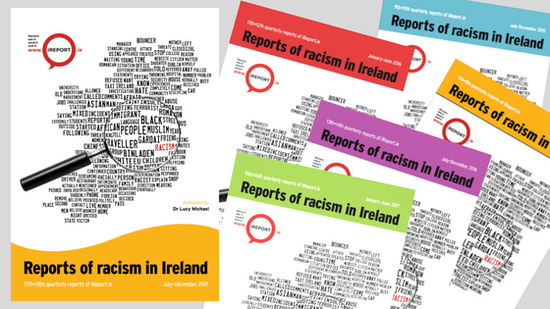 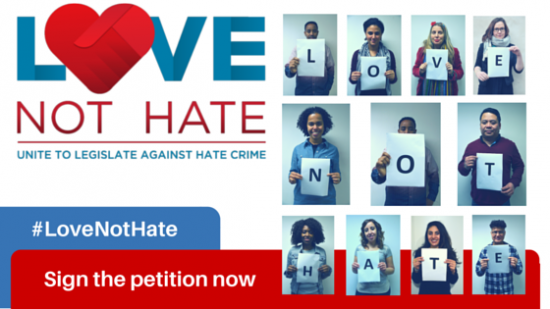 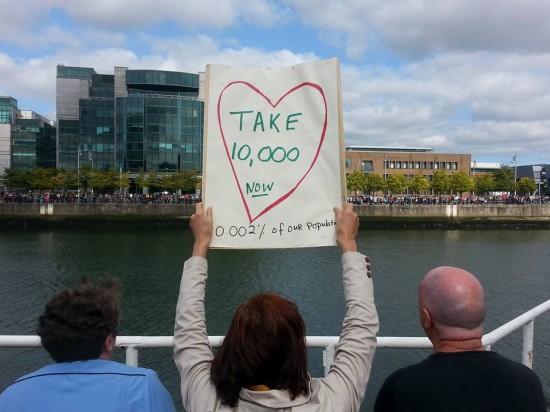 Take Action in Solidarity with Refugees: 10 Things You Can Do to Help in Ireland 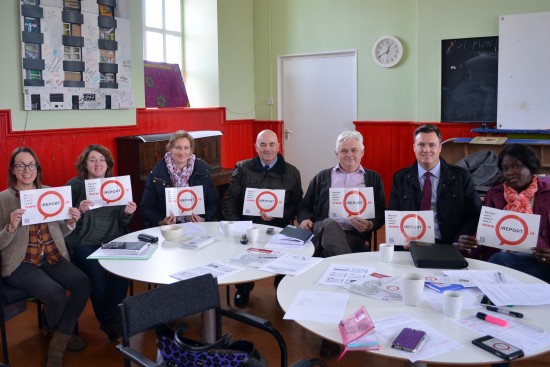 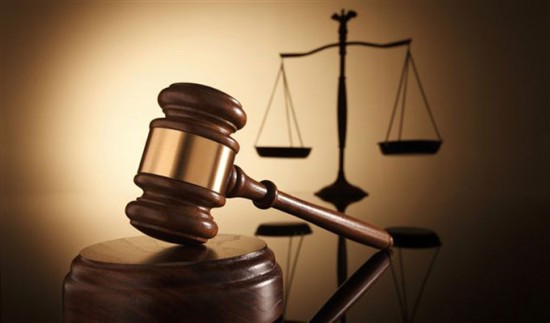 ENAR Ireland’s comments on Fianna Fáil Hate Crime Bill
While Fianna Fáil are to be commended for wishing to address the gap in Irish legislation by extending much needed protections to minorities, it is clear that this Bill is incompatible with an Irish legal context, and passing it may be counterproductive. 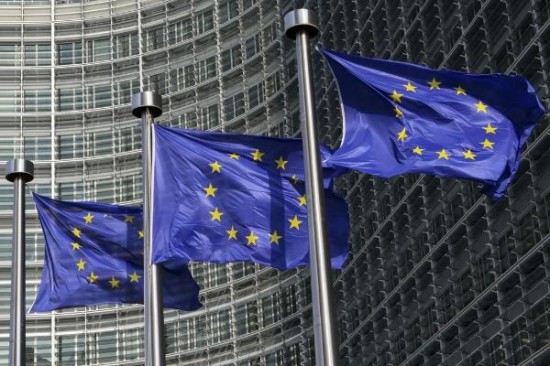 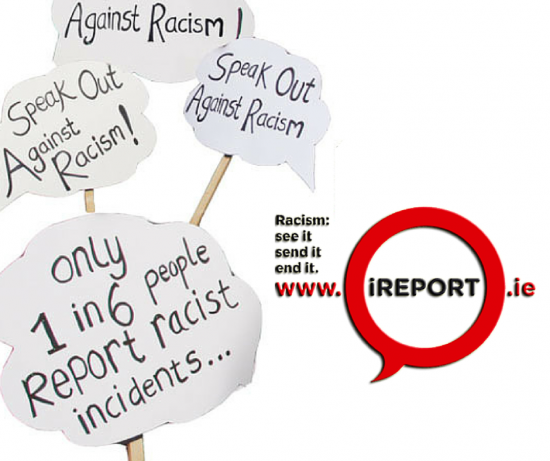 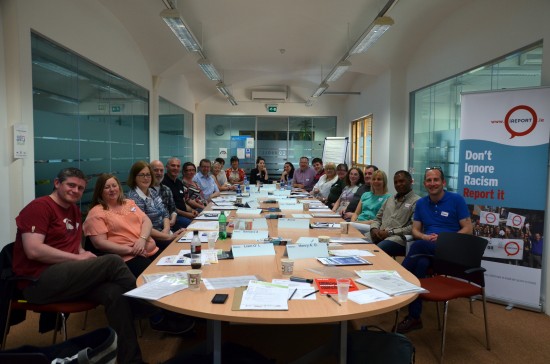 Face up to Racism! Trade Union Project
Learn to recognise and respond to racism in a work context

ENAR Ireland and iReport.ie are made possible thanks to Pobal, SSNO (Scheme to Support National Organisations) and the Department of Housing, Planning, Community and Local Government.