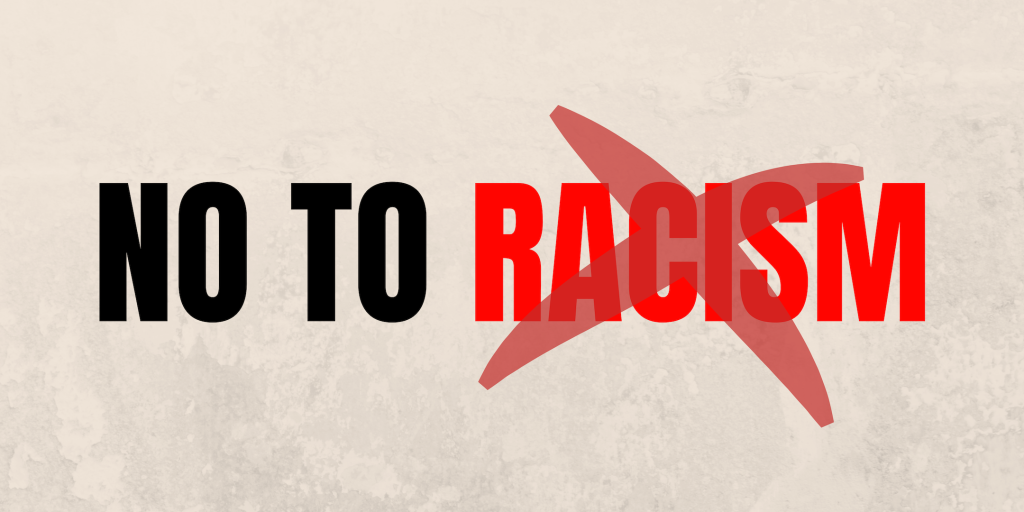 It would be tempting to call this repetition of anti-Traveller myths a serious miscalculation by Peter Casey, but like his comments about homeless people, it appears to have been a deliberate and cynically calculated attempt to mobilise the most revolting and harmful sentiment in a desperate bid to boost his flagging campaign. Peter Casey will be defeated at the polls, there is no doubt about that, but his hateful comments risk providing a rallying point for a backlash against Travellers at a point when the national conversation about recognition of our oldest minority is beginning to change. ENAR Irelands iReport Reports of Racism in Ireland show time and again that this type of language is used to justify the most heinous treatment of Travellers. The danger is that Peter Casey’s comments may have very serious repercussions for children, women and men in one of the most marginalised and misrepresented groups in Irish society. It is grotesque that the most marginalised among us should pay the price for this millionaire’s aggrandisement.

In relation to this ENAR Ireland is supporting #IamTraveller #Iamvotoing hashtags and we would like to ask all allies to do the same.