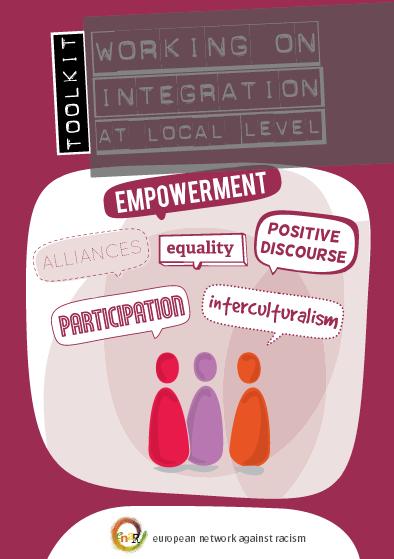 What is this toolkit?

This toolkit is designed as an aid to organisations working with migrant communities to support their integration, primarily at local and regional levels. It provides guidance on the principles which should underpin projects and aim to achieve integration as “a dynamic, two-way process of mutual accommodation by all immigrants and residents of EU countries” (1st EU Common Basic Principle on Integration).

If you believe that integration is a process of “mutual accommodation” that involves both the immigrant and host communities, then this toolkit can be used to clarify the practical principles, critical to all aspects of your activities.
Click here for the full kit 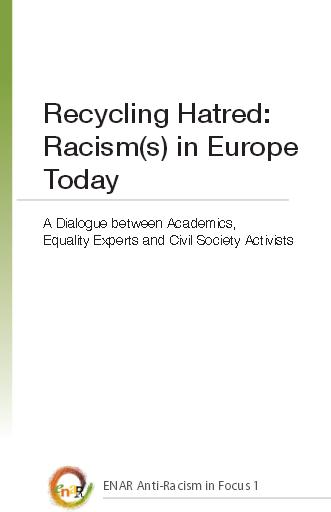 This publication aims to bring together various discussions between academics, equality experts, activists, policy makers, and foundation representatives, who participated in the ENAR/OSF symposium on the Varieties of European Racism(s) in Brussels on 27-28 September 2012. With the motto ‘only together will we be strong’, multiple stakeholders convened to reflect various understandings of racism and ways to influence public sentiment and bring about structural changes to achieve inclusive societies and ensure equality for all. 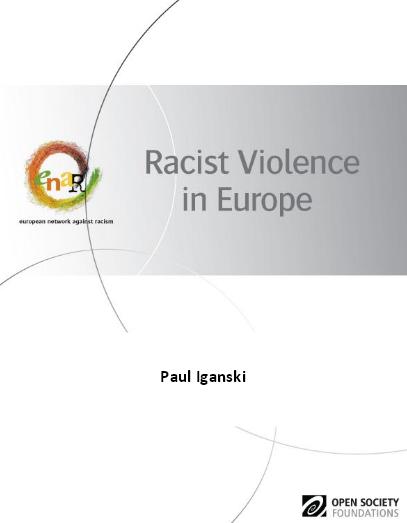 Introduction: A rise of racist violence in Europe?

There seems to be a consensus that racist violence and crime is on the increase in Europe. In the last few years ENAR Shadow Reports have expressed serious concern about an apparent increase in such crime and its severity in a number of EU Member States, as well as concern about an increase in extremism particularly by far right groups. Similarly, the European Union Agency for Fundamental Rights (FRA) recently noted a general increase in recorded racist crime in most of the countries where official crime data are sufficient enough to indicate trends. The European Commission against Racism and Intolerance (ECRI) has also recently noted a “general rise in racist violence”. 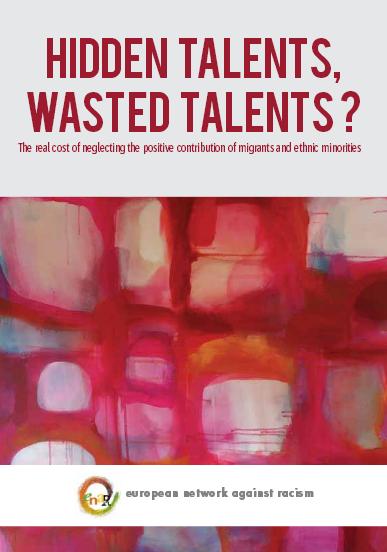 Hidden Talents, Wasted Talents? highlights some of the many talents of migrants and ethnic and religious minorities; talents that may be less visible in mainstream media or in public discourses. While the economic aspect of migration has drawn some recent public attention, the social dimension has not been recognised or valued in the same way. This publication thus tells the story of migrants’ talents and attempts to document and shed new light on the ways in which they are contributing to European society and the economy, both materially and in more symbolic and qualitative ways. 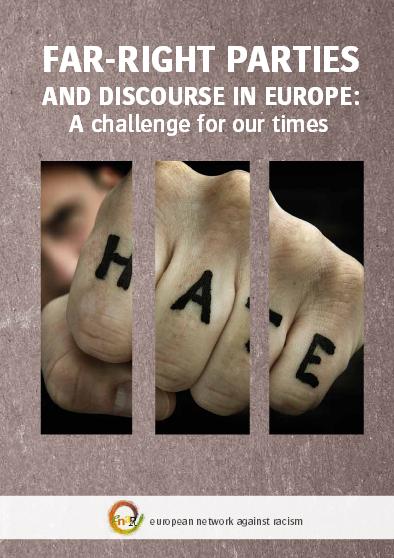 The far right appears to be on the rise throughout Europe. As it spans its base across the EU, it has influenced conservatives and political parties in government alike. The far right in Europe has had mixed and varied successes in recent decades. Different (and the same) parties in different (and the same) countries have experienced ups and downs at the ballot boxes. In some EU countries, far-right parties have been more than one-off, protest parties but have enjoyed a de facto institutionalisation in European party politics (e.g. Austria, Italy, Denmark, Switzerland, and France). In contrast, a number of EU Member States have experienced quite sudden, recent and somewhat unexpected breakthroughs of far-right parties, thereby conveying the pan-European picture of an ever-broader and receptive electorate for this political family (e.g. Sweden, Finland, The Netherlands, and Hungary). 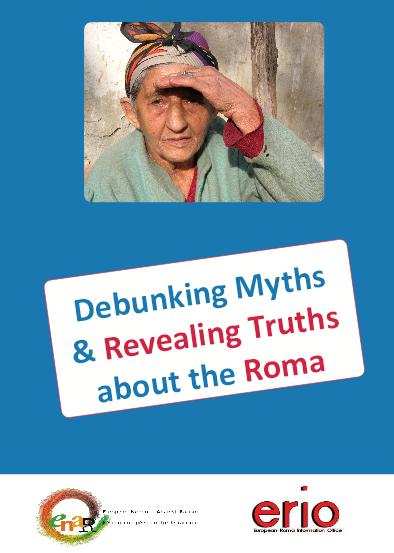 Anti-Tsiganism, anti-Gypsyism, and Romaphobia essentially mean the same thing: a distinct type of racist ideology. It is, at the same time, similar, different, and intertwined with many other types of racism. Anti-Gypsyism itself is a complex social phenomenon which manifests itself through violence, hate speech, exploitation, and discrimination in its most visible form. Anti-Gypsyism is a very specific form of racism, an ideology of racial superiority, a form of dehumanisation and of institutionalised racism. It is fueled by historical discrimination and the struggle to maintain power relations that permit advantages to majority groups. It is based, on the one hand, on imagined fears, negative stereotypes and myths and, on the other, on denial and erasure from the public conscience of a long history of discrimination against Roma. 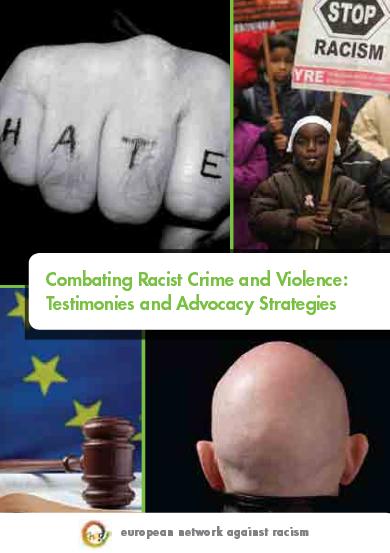 Europe continues to experience hate crime and violence directed towards religious and ethnic minorities. These experiences have a devastating effect on the victim and those individuals who then fear becoming victims. The European Union Fundamental Rights Agency (formerly the European Monitoring Centre on Racism and Xenophobia (EUMC)) reports that the data available continues to show a rise in the occurrence of racist violence and crime across Europe. This trend highlights the need for action at all levels: racism must be confronted in all its manifestations. Therefore any tool that is developed has to approach the issue from all perspectives: legal, policy and social.