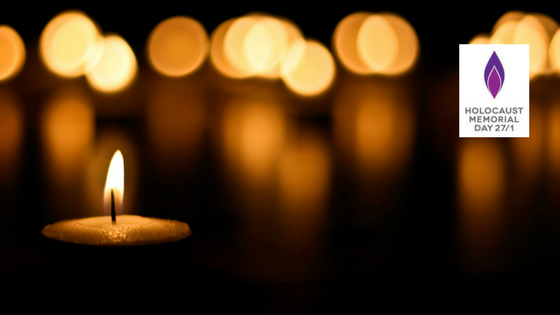 Today, International Holocaust Remembrance Day, 72 years after the liberation of Auschwitz, we reflect on the lowest point in human history and commemorate the victims of the genocide perpetrated by the Nazi regime against Jews, Roma, people with disabilities, lesbian, gay, bisexual, transgender and queer (LGBTQ) people and other groups that have been persecuted and deprived of their rights and dignity because they did not fit the Nazi ideology.

This Remembrance Day should not only commemorate those who died in this tragedy, but also focus on the threat posed to minorities today. On both sides of the Atlantic we face a rise of fear and hatred of others, enabled by the growing confidence of far-right and xenophobic political parties and translating into violent acts of anti-Gypsyism, anti-Semitism, homophobia, transphobia, Islamophobia and other racisms and discriminatory behaviours. This backlash is a threat to the efforts made across the world by the women’s movement, the civil rights and anti racist movements, and the LGBTQ and disability rights movements, to shape a society that is inclusive of  all. This is why we must continue to remember the devastating consequences of discrimination and continue to build movements which reflect the kind of society which gives meaning to the words “Cherishing all the children of the Nation equally”.