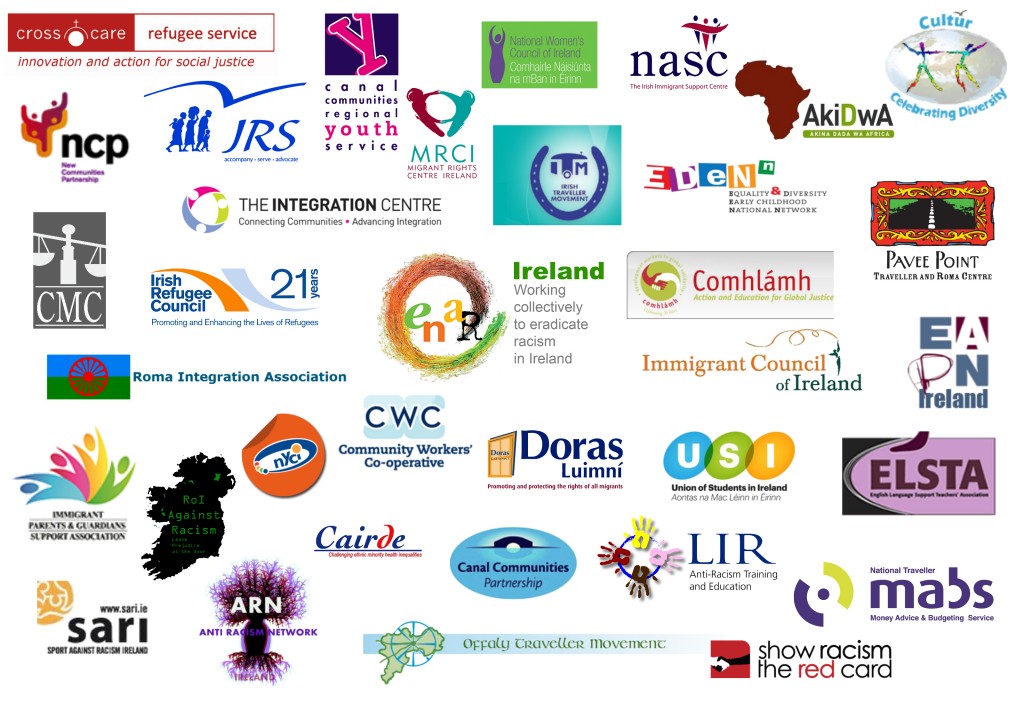 ENAR Ireland has welcomed the decisive action taken by Sinn Féin arising from anti-Traveller comments made by Cathal O Reilly. While Mr O Reilly himself stated in his resignation letter that he no longer holds the view posted to his Facebook page in 2011, it is the responsibility of political organisations in Ireland to ensure and enforce a zero tolerance approach to racism from their membership.

Shane O Curry, Director of ENAR Ireland said “Sinn Féin should be congratulated on the unambiguous and forthright stance they have taken on this question. There can be no place in politics whatsoever for racism, it is just too dangerous a game to play. All of the major political parties have renewed the pledge they made when they signed ENAR Ireland’s anti-racism election protocol this year. We believe that the protocol has contributed to a climate where it is unacceptable in Ireland to use the kind of racism that can currently be seen in politics in other parts of Europe. Recognition should be given to all Irish parties for this”

ENAR Ireland notes however that even with this pledge members of political organisations have continue to use racist and anti-Traveller comments. Worryingly some these have come from Fine Gael members.

O’Curry continues “As the largest party in government Fine Gael has a particular role in promoting a political culture that reject racism and anti-Traveller sentiments, rather than seeking mitigating circumstances for abusive and discriminatory comments some of its’ members have made in recent months. Sinn Féin has set a standard of practice which should be seen as an example to all political parties and which other political parties would do well to follow”